Isabella Walter came to Rome with the School of Architecture Program and decided to switch to Arts and Letters during her time in Italy. As part of her semester abroad she had to choose a community-based learning (CBL) activity to carry on, and she decided to dedicate her time to the doposcuola – after school program at the Suore di carità dell'assunzione in Rome. 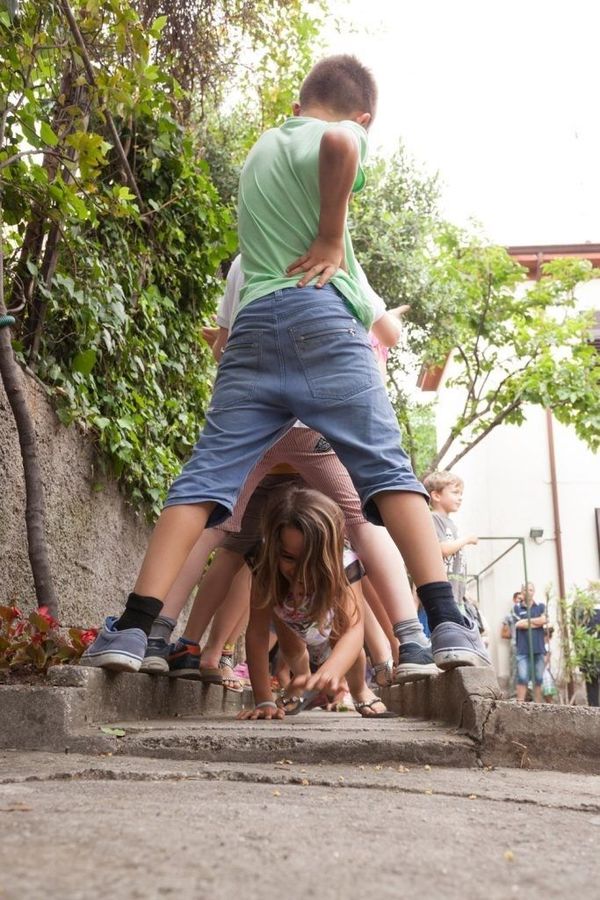 The missionaries of charity were founded in Italy in the early nineties and are present in several cities throughout the country. They put themselves at the service of poor families, the education of children and assistance to the elderly. Their mission is to witness the love of Christ present in the Church and to reawaken the faith through charity.

As a conclusion to their semester in Rome, students present to their colleagues their experience with the community-based learning activity. They analyze the background information about the organization, the historical and social context of its founding, conduct interviews with those who work in the organization and its beneficiaries, and present a comparative approach between Italy and the U.S.

“One young boy, who had just arrived from Bangladesh, really left an impact on me,” says Walter. “Even though he was heartbroken from leaving his friends and home country, he still had hope. He was very eager to learn English and Italian and was absolutely elated when he had mastered a concept. It was inspiring to see someone face adversity with that much courage. I couldn't help but smile when I was with him.”

Although Walter had a difficult start with her semester in Rome, she says the CBL experience was her saving grace.

“For two or three hours every week I was able to get away from my own thoughts and focus solely on helping another,” she says. “I found real joy in those moments and became myself again, moving closer towards the person God created me to be.”

During the Fall 2018 semester, community-based learning activities focused their attention on realties of migration, poverty, people with disabilities, education, elderly and infirm, youth at risk and health care. Students applied a form of experiential education connecting academic knowledge to their work in the community and bringing back to the classroom what they have learned and observed in the communities with which they collaborated.

Through her CBL experience, Walter found the balance she was looking for.

“I know that God was speaking to me through the doposcuola experience and through the students I taught,” she says. “Maybe this time I had to go all the way to Rome to hear Him.”