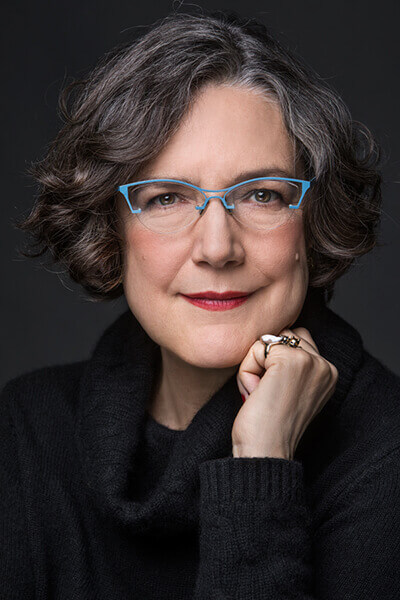 Ingrid D. Rowland, professor in the department of history and the school of architecture at the University of Notre Dame, published her latest book entitled “The Divine Spark of Syracuse."

The book focuses on the figures of Plato, Archimedes, and Caravaggio, disclosing the role that Syracuse, a Greek cultural outpost in Sicily, played in fueling creative energies. Among the topics this book explores are Plato and the allegory of the cave, and the divine spark mentioned in his seventh letter. It also considers the machines of Archimedes, including his famous screw, and the variety of siege and anti-siege weapons that he developed for the defense of his hometown during the siege of Syracuse during the Second Punic War, including “the hand” (a giant claw), the “burning mirror,” and the catapult.

The final chapter offers a look at the artist and roustabout Caravaggio. On the run after yet another street brawl, Caravaggio traveled to Syracuse, where he painted Burial of St. Lucy (Santa Lucia) in 1608. Typical of his late works, the painting is notable for its subdued tones and emotional and psychological delicacy.

This captivating book lends clear insight into the links between the sense of place and inspiration in philosophy, mathematics, and art.

“Another bravura performance by Ingrid Rowland," comments James Grantham Turner, James D. Hart Professor, University of California, Berkeley. "Rowland’s signature blend of biography and topography brings the ancient Greek city to life, with its dazzling contrasts of darkness and light, cruelty and genius. These animated lectures take us all the way from Plato’s cave, in the ancient slave quarries of Syracuse, to Caravaggio’s dramatic Santa Lucia, the patron saint whose name means Holy Light."

Rowland holds positions at Notre Dame in the School of Architecture and the Departments of History, Classics and Art History, and writes for the New York Review of Books. She is currently living in Rome with her cats.

Upcoming projects include a book on the painter Caravaggio and a study of influential ancient women, including Plato’s sister and the person, presumably his wife, who complained to the Roman architect Vitruvius that the new temple to Julius Caesar had columns too narrowly spaced for two matrons to walk between them arm in arm.