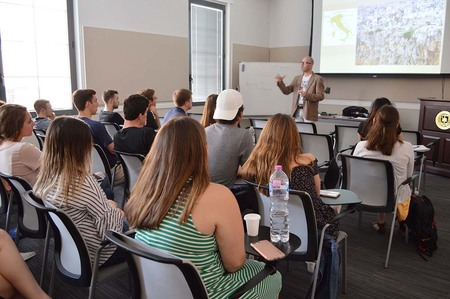 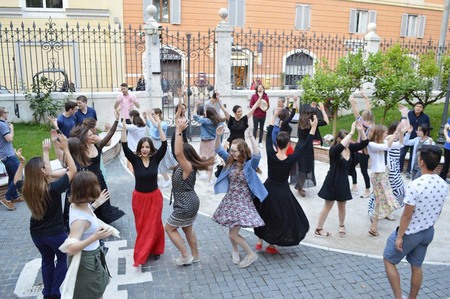 When students come from campus to Rome for the summer programs, they have a shorter amount of time to spend in the city and truly immerse themselves in the atmosphere, culture, contradictions and beauties of it, compared to their colleagues during the academic year.

They take an airplane, or sometimes even more than one. After a few hours, they land in a different continent. Europe has culture, history, languages, and habits that may not correspond precisely to what students are used to experiencing. The first thing that captures their attention is that everything looks smaller: from houses, to narrow streets, and tiny cars. There is less space and people are used to living in smaller apartments with floor neighbors.

Even if Europe is one small continent, it collects many different countries with much different histories and origins. And even inside the same country, dialects, food and habits differentiate regions as well as towns, one from the other. This, and much more, may be difficult to understand for someone coming from abroad and staying only for a limited amount of time.

This year, the Rome Global Gateway has decided to launch a newly conceived two-module program of cultural enrichment activities for both Notre Dame International and engineering study abroad summer students. There’s no credit or coursework; just a dose of culture and context during their time in Rome.

James Schwarten, lecturer in Italian and Italian Studies at the University of John Cabot, took the lead of the program, teaching a number of in-class lessons on various topics relating to Italian culture and language, which were paired with onsite experiential learning activities led by Gateway staff.

One of the modules consisted of explaining the differences between northern and southern Italy, by providing a historical context and explaining how the unification of Italy in 1861 changed the perspective of things, differentiating geographical areas. The module concluded with a demonstration, as well as an actual class of Pizzica dance. Pizzica is a traditional tarantella folk dance from Puglia region (southern Italy). The name comes from a locally common type of wolf spider, named "tarantula" that was popularly believed to be highly venomous and to lead to a hysterical condition known as tarantism. 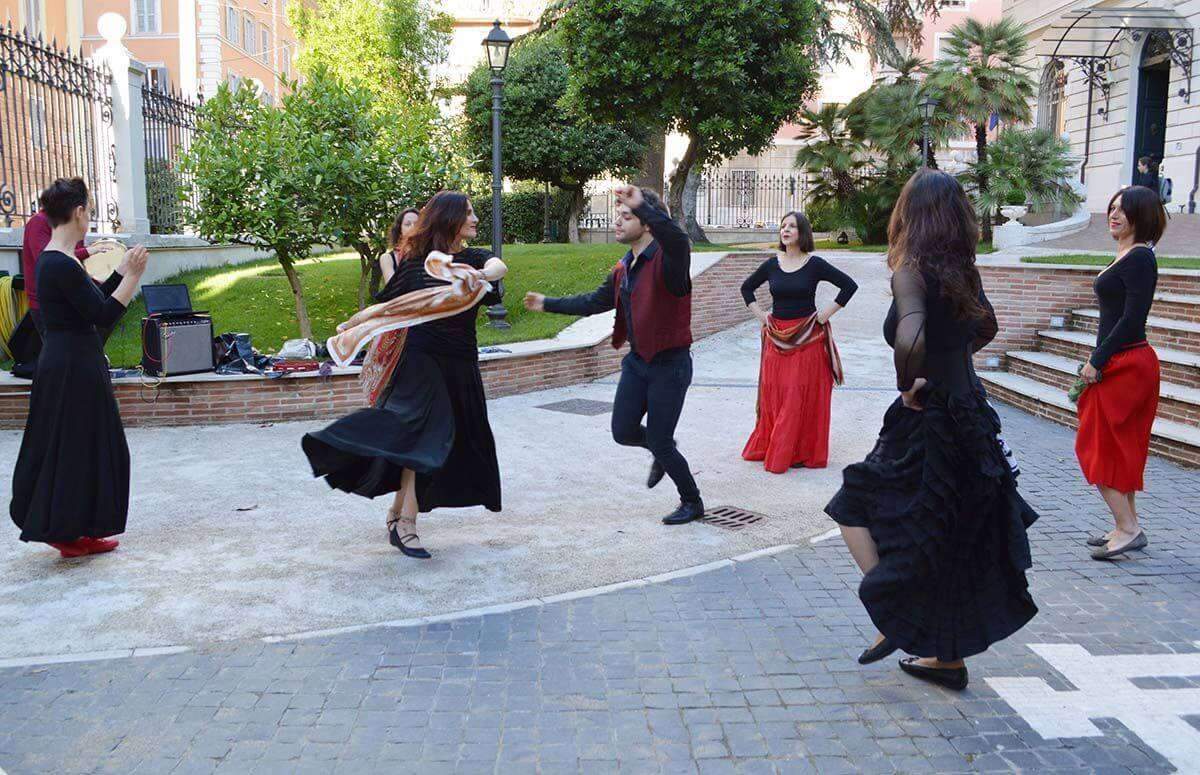 Tarantism, as a ritual, has roots in the ancient Greek mythology. Reportedly, victims who had collapsed or were convulsing would begin to dance with appropriate music and be revived as if a tarantula had bitten them.

Students had the chance to immerse themselves in this tradition, guided by the rhythmic notes of tarantella music to help them understand the status in which southern Italians were living before the unification.

In addition to this, course topics included Italian cinema, contemporary Italian politics and Italian food and wine. Students also visited an organic winery in Frascati, toured the Jewish Ghetto, and visited the Cinecittà Studios and the House of Representatives. The summer came to a close with a successful cooking class in Trastevere district, where students learned how to make spaghetti alla chitarra and gnocchi as well as a traditional tiramisù.

A few weeks living in a different culture is certainly not enough to get its entirety and complexity, but with the right tools, it can be the first step to better understand others, therefore understanding ourselves.